Overview of the Music Samples in the Songs Menus

Download, Streaming and CD availability details are on the Home Page.

Words of the Prophets 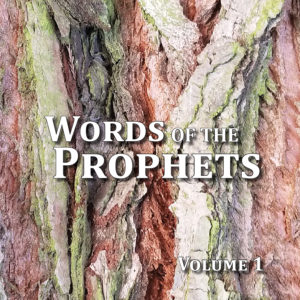 This album exhibits the wisdom, passion, testimony, and joy of ancient prophets. The lyrics are all adapted directly from the Book of Mormon. Most of the songs express personal feelings or testimonies of specific prophets. 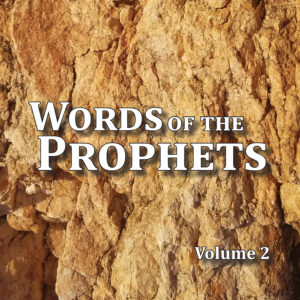 The Words of the Prophets, Volume 2, continues where Volume 1 left off, chronologically.

Although these songs were inspired by, or inspirations for, our family… there is crossover for those people who value family reunions, history, events, and moments. Musical inspirations from family-related experience are the source of a range of emotions for me… half, represented in humor…. as is my family life.

Unpublished by Treble Clef Music, yet.

(All of this is not fully-polished material, like the published songs.  Most have current-status samples on the Songs Menu.)

After nearly a quarter century as a registered adult Scout leader, with three sons… as my youngest son, Logan, said, “Dad, we’ve got memories on top of memories.”